Getting divorced before most friends are even married carries unique burdens. 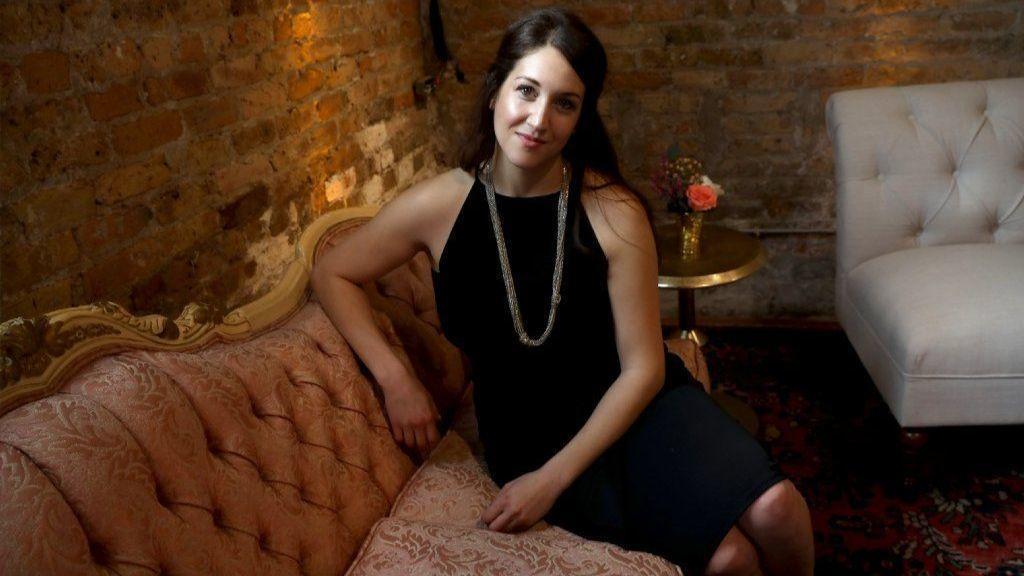 After a divorce, it can be helpful to talk about the experience with a friend who has gone through a marital split. But for those in their 20s, peers might not yet be married, much less divorced.

This is just one unique challenge of getting divorced while young.

Newly single, many say being a young ex feels isolating. Some mentioned the discomfort of sharing a status update that includes divorce shortly after sharing the excitement of being a newlywed.

Kate Lerman, 30, said she grew up with her ex-husband. They’d been high school sweethearts and together for about eight years when they wed, which she said “just seemed like the thing to do.” Soon after the wedding, however, both realized things felt off, she said. They each felt they weren’t the same people they’d been when they got married, she said. “It just started falling apart.”

They separated the next year, and the divorce was finalized in 2015, when Lerman was 28.

“It really sucks,” she said. “No one’s expecting it, and there’s no real support for it from anyone in your social network, because you’re so young.”

Lerman threw herself into building her business, Chicago Vintage Weddings, where she provides wedding planning services and vintage furniture rentals for events. She said she’s relieved they took action when they realized it wasn’t working. “I’m really, really glad that that happened when it did, because it was before shared assets; it was before children.”

Overall, fewer people are getting divorced young, likely because more are waiting longer to marry. According to Pew Research Center, the divorce rate for adults ages 25 to 39 fell from 1990 to 2015. The median age at first marriage in 2016 was 29.5 for men and 27.4 for women.

Divorce attorney Andrew Vaughn said divorces among millennials have challenges but also opportunities for an easier separation, at least legally.

These splits are typically more straightforward from a financial perspective, said Vaughn, founder of divorce firm NuVorce. Millennials are more likely to have a prenup, he said. Plus, without being coupled too many years, spouses do not have a huge discrepancy in income. Similarly, they rarely have children or shared property.

For those going through a divorce in their 20s, Greensboro, N.C.-based marriage and family therapist Carolina Castanos recommends spending time to take stock. “Processing means learning from it,” she said.

Many feel they missed out on time as a young person dating, she said. “There’s a big social stigma, and we feel that we have failed if we get divorced. We interpret it as a failure.”

Instead, consider it an opportunity to grow and learn. She noted, “I cannot change what happened to me, but right now, right here, and what I do in this moment is creating my future.”

Source: Getting divorced in your 20s: Why it’s different – Chicago Tribune

Take 10 minutes, complete the SplitReady Assessment and find out if you're prepared for your divorce.

Join the SplitReady Divorce Pro Network and get the power of the SplitReady platform behind you to quickly and effectively build your divorce practice.

To immediately exit the SplitReady site, click the Escape button located in the lower left corner of your browser.

Also, please ensure that you practice safe browser behavior by using incognito or private setting, clearing your cache, and closing your browser when complete.

Learn more about what SplitReady has to offer by watching this brief video. To get access to your FREE membership, simply take the 10-minute assessment and learn immediately if you’re SplitReady.